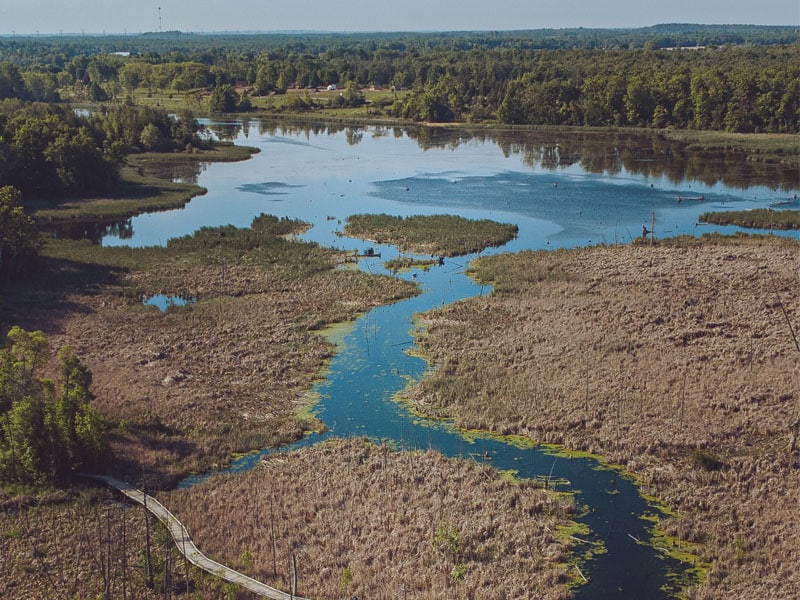 Its broad goals are important and justifiable: address the Province’s housing supply and affordability issues.  However some aspects of the Bill would have unintended negative consequences by directly threatening important processes that protect public safety and our natural environment.

HCA is very concerned that the proposed changes, if passed, would reduce our ability to protect people and property from natural hazards – which the Province has repeatedly stated is our core mandate  and reduce protection for our green spaces and natural areas. We urge the government to pause. Homes are indeed important, but let’s not solve one crisis and create another.

HCA receives and reviews permit and development applications, for everything from a homeowner wanting to build a deck adjacent to a local creek to multi-million-dollar developments that could impact flooding, erosion and natural areas. Our role is to ensure the proposed project doesn’t create undue safety risks due to natural hazards or harm the natural environment. We track and report publicly on our response time for permits and approvals.

Under Bill 23’s proposals, it appears these responsibilities could be shifted to municipalities, which do not have the expertise or capacity in areas such as water resources engineering, environmental planning and regulatory compliance. The scope of this change is not yet known, but the Association of Municipalities of Ontario has raised alarm bells in public statements about the proposed Bill.

Further, it appears the proposed Bill would make it easier to develop where wetlands or other natural features exist. Wetlands and natural areas could be dealt with in a fragmented way, with potential for re-evaluation of what deems a wetland significant and allowances for offsetting of natural heritage features. This may indeed get homes built faster, but at what cost?

Ontario’s conservation authorities were created in1946 to address concerns regarding the poor state of the natural environment and the need to manage natural resources based on watershed boundaries.

As a conservation authority working in partnership with the two municipalities in our watershed –Hamilton and Puslinch – we are proud of the collaboration and formal agreements that exist between us. We help steer development to appropriate places where it will not harm the environment or create safety risks for people.

With Bill 23, it appears our ability to do so would be greatly diminished.  Proposed changes should consider a watershed-based approach and continue to provide conservation authorities with the ability to review and comment on natural heritage and natural hazards in permitting and planning applications.

Further, conservation authorities will be asked to identify conservation lands where development could take place. With about half of the 1.5M new homes in the Provincial growth targets for the GTHA, (47,000 new homes slated for Hamilton), our green spaces will be more important than ever.  We can say today there is very little land owned by HCA where development would be appropriate.

We respectfully urge the Provincial government to pause, reconsider  and work with conservation authorities and municipalities to explore the scope and implications of Bill 23 before it becomes law. 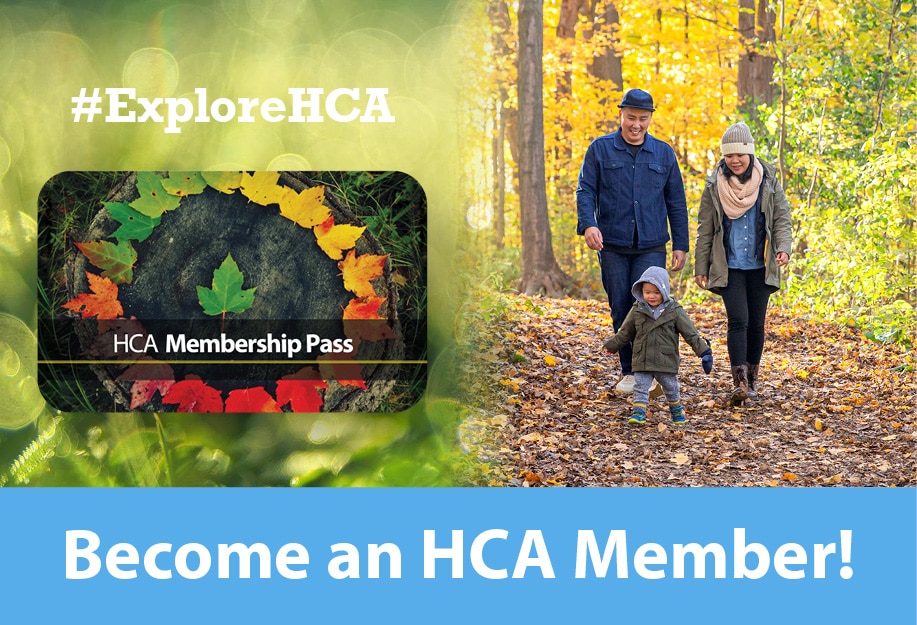