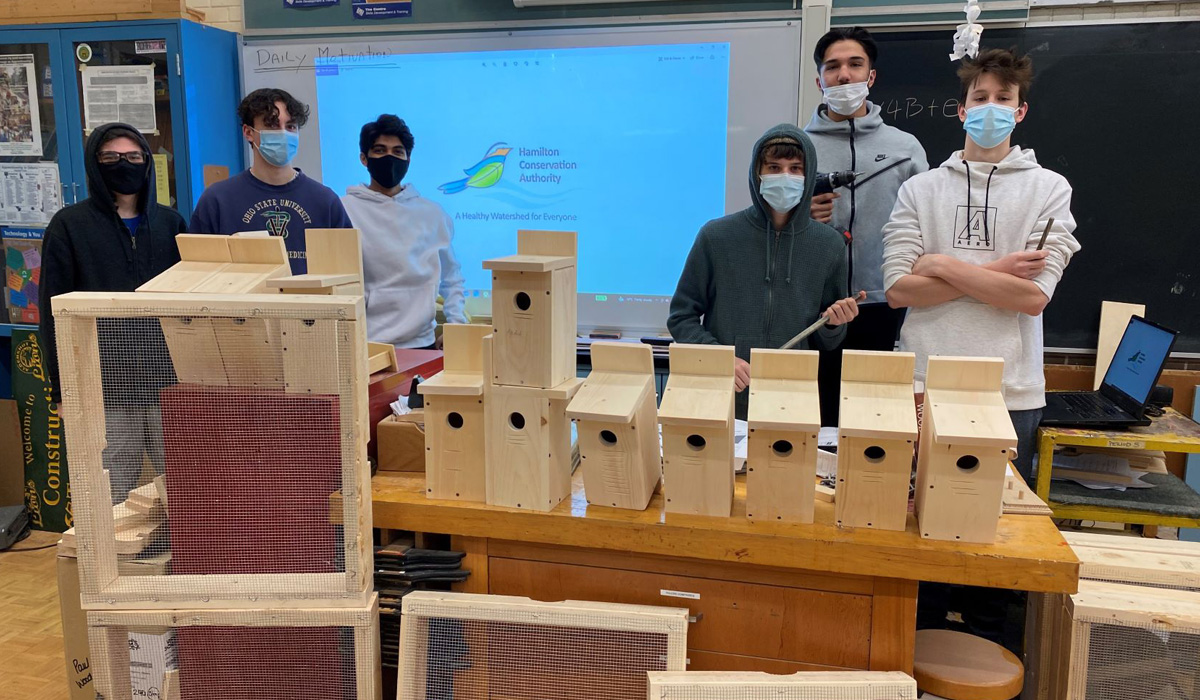 Recently, HCA was approached by student teacher Sean Polap and his grade 11 class at Aldershot High School to provide nest boxes for our conservation areas. The students built the boxes and donated them to HCA. The boxes will provide habitat and protection for bats, turtles and tree swallows. 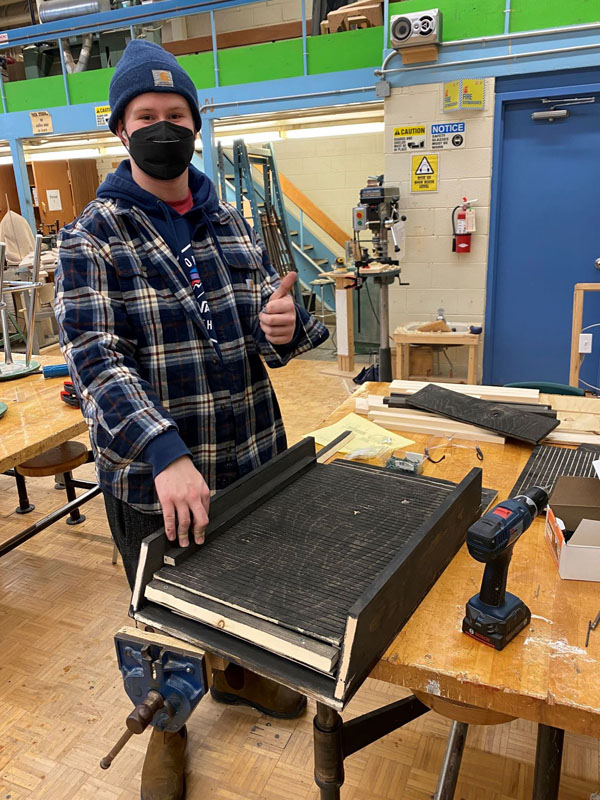 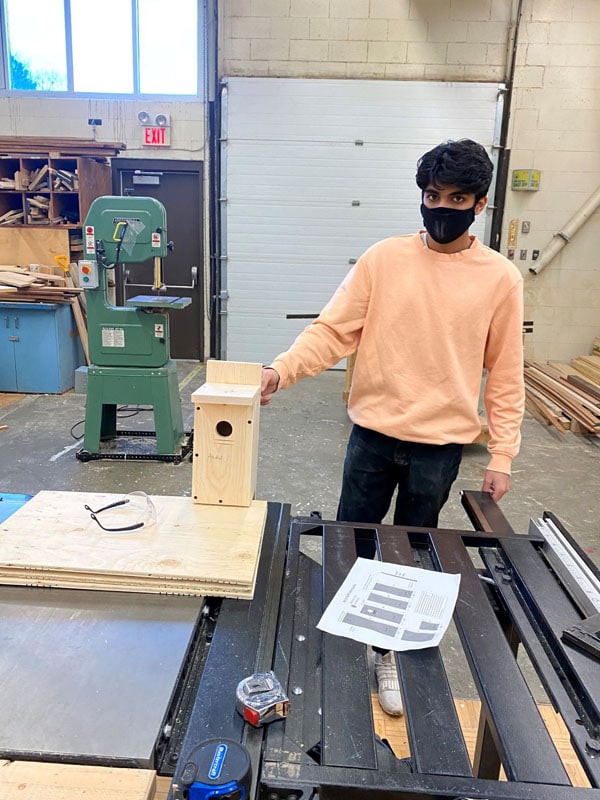 Abdul with a bird box. 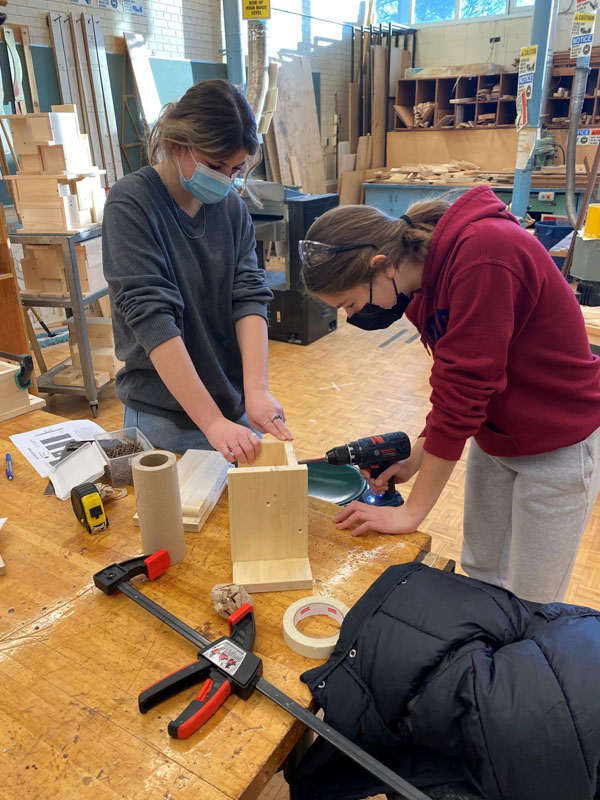 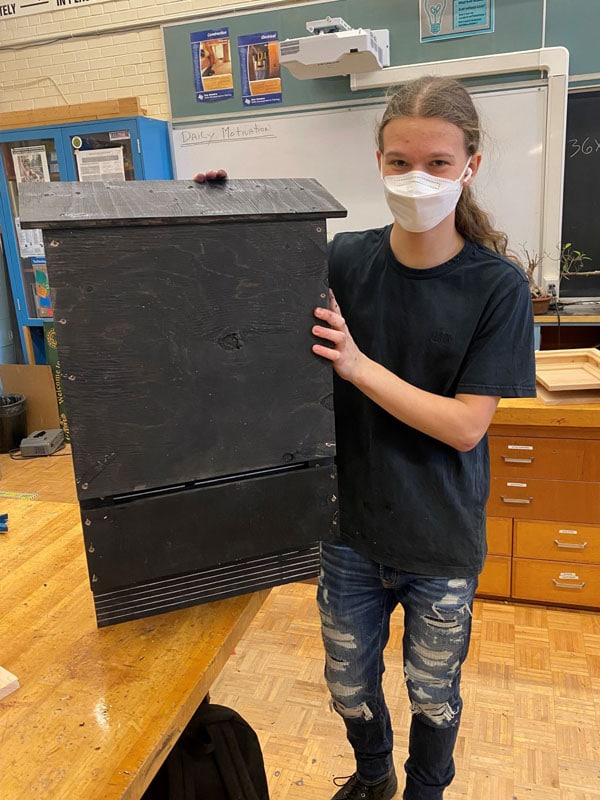 Adam with a bat box. 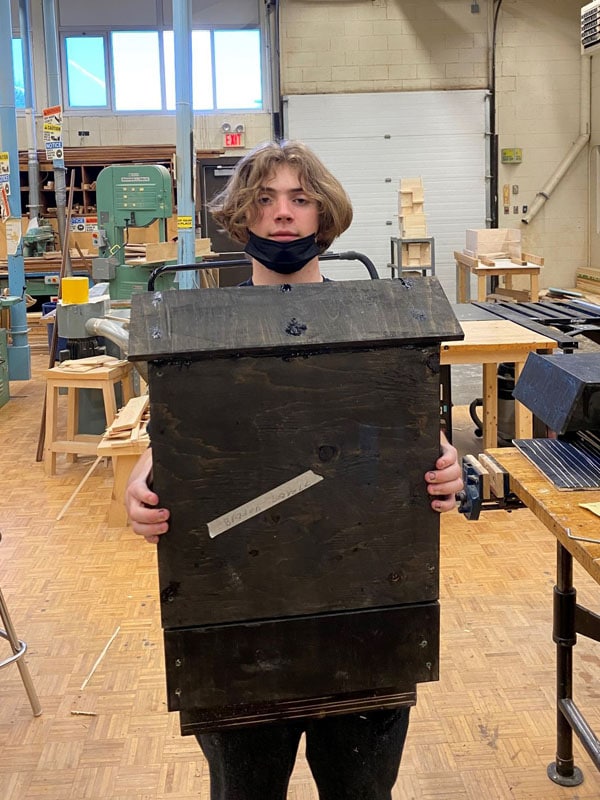 Braden with a bat box. 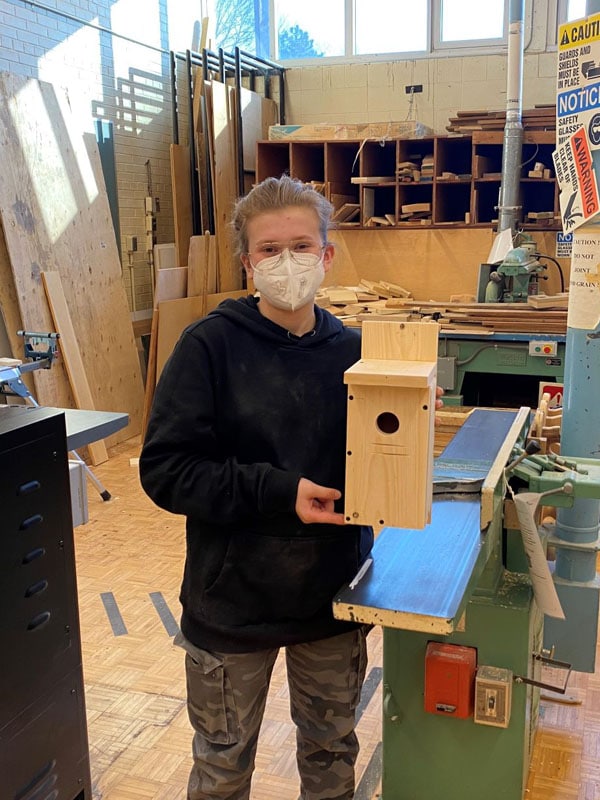 Charlotte with a bird box. 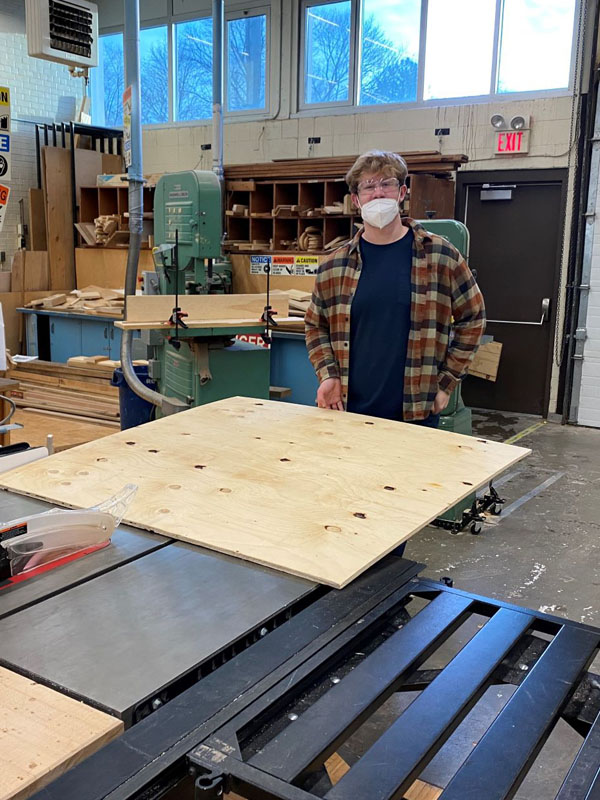 What type of habitat boxes were built?

In the photo galleries, the bat habitats are the black boxes, turtle nest protectors are square with the mesh wire and the tree swallow boxes look like a traditional bird house.

What’s important about the species?

Tree swallows are cavity nesters and aerial insectivores (eat insects while flying), and can often be seen flying over the surface of Valens Lake foraging. Tree swallows can also become food for larger birds of prey. Along with bats and other birds, they help to pollinate plants, disperse seeds and control insect populations.

Turtles are important in wetland habitats and the areas they reside in, because their burrowing and actions modify the natural landscape. This helps to create spaces for other species to utilize, disperse seed, and also helps to cycle nutrients and minerals in aquatic ecosystems. Turtles, particularly eggs and juveniles, are prey for other species and the nest protectors will help keep them safe.

Where are they going?

HCA plans to install the majority of the boxes at Valens Lake and Fletcher Creek, with some being saved as spares. The bat boxes are best utilized when installed on a structure, and will go to other HCA areas where habitat is suitable and a need for them is identified. 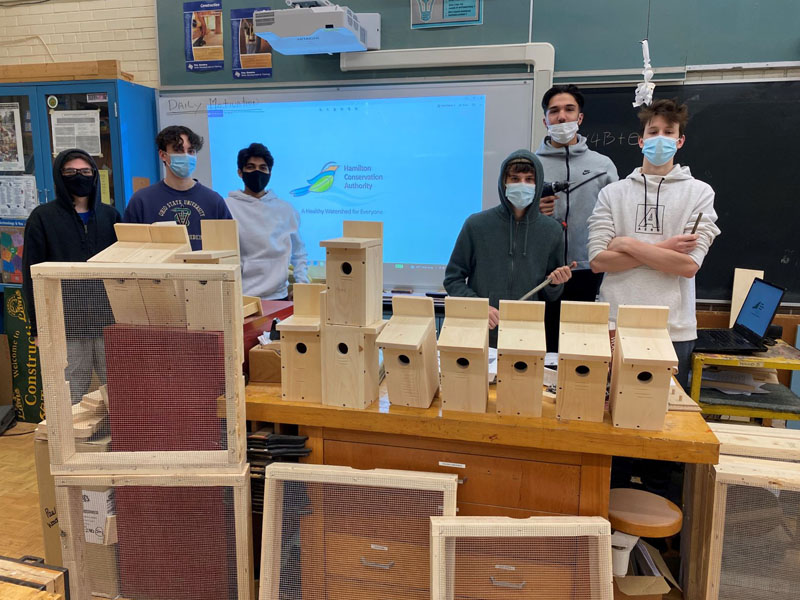 Grade 11 class and their handy work!

When are they going in?

The plan is to install them in late March/early April once the ground thaws, but before nesting begins.

Valens Lake has had a lot of success since they began installing bird boxes five years ago. Staff have noted increased sightings of tree swallows and blue birds; and they have even begun staying all winter. The bird boxes located along the road, have become a bit of an attraction for bird watchers, as they try and get photos of the birds flying in and out.

Valens Lake can’t wait to get even more boxes up around the park since they’ve had so much success in the past, and knowing how much they benefit native bird species.

Thank you so much to this class for their donation; the bird, bats and turtles will greatly appreciate your hard work! 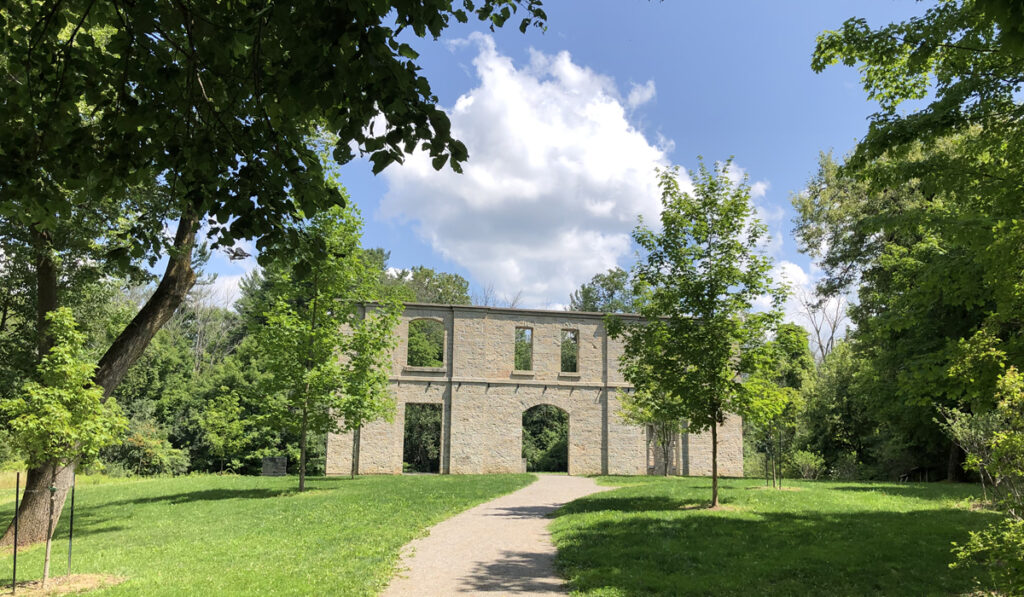 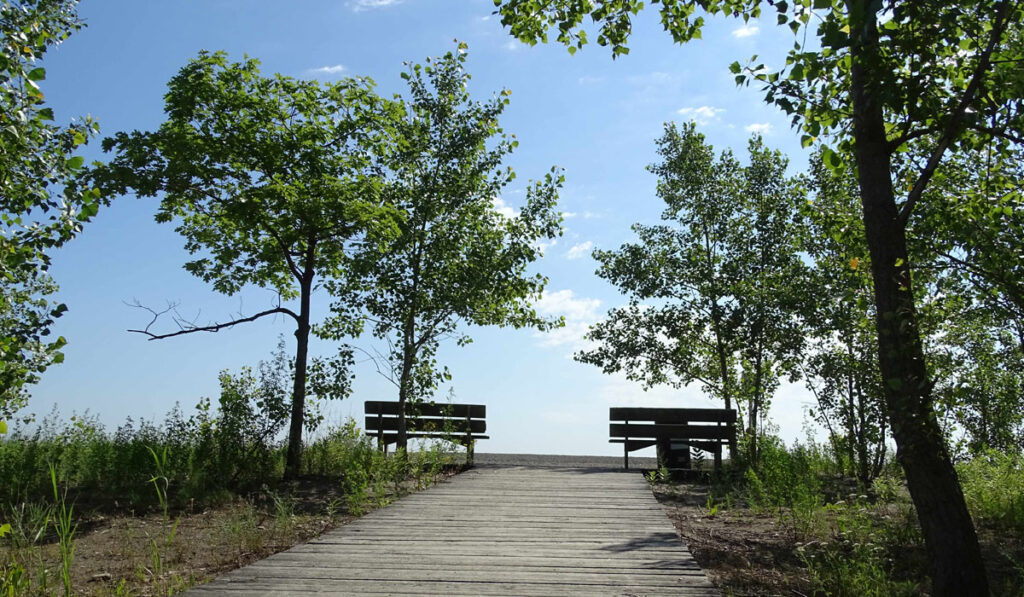 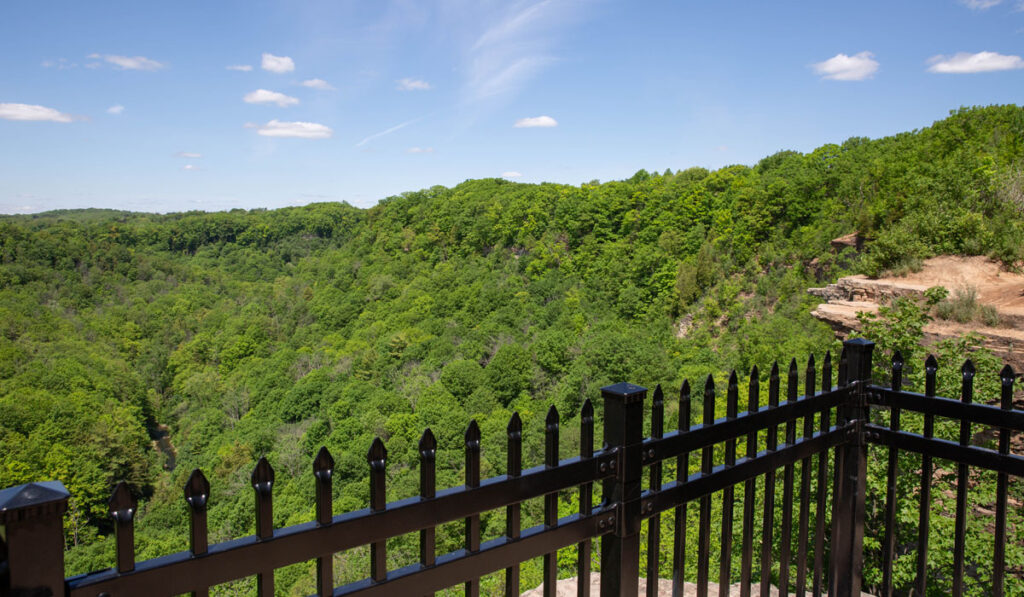 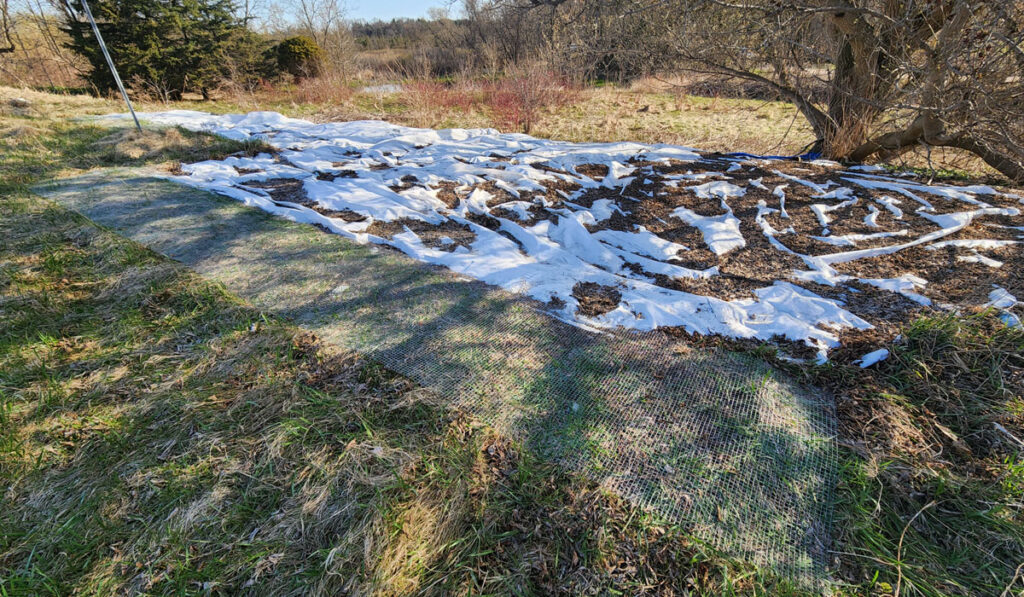 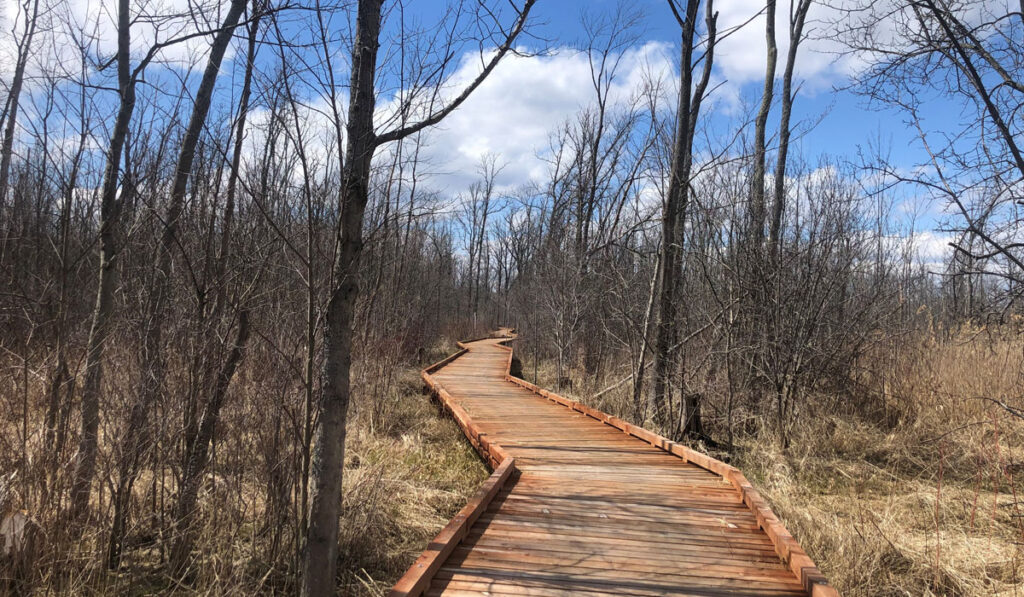 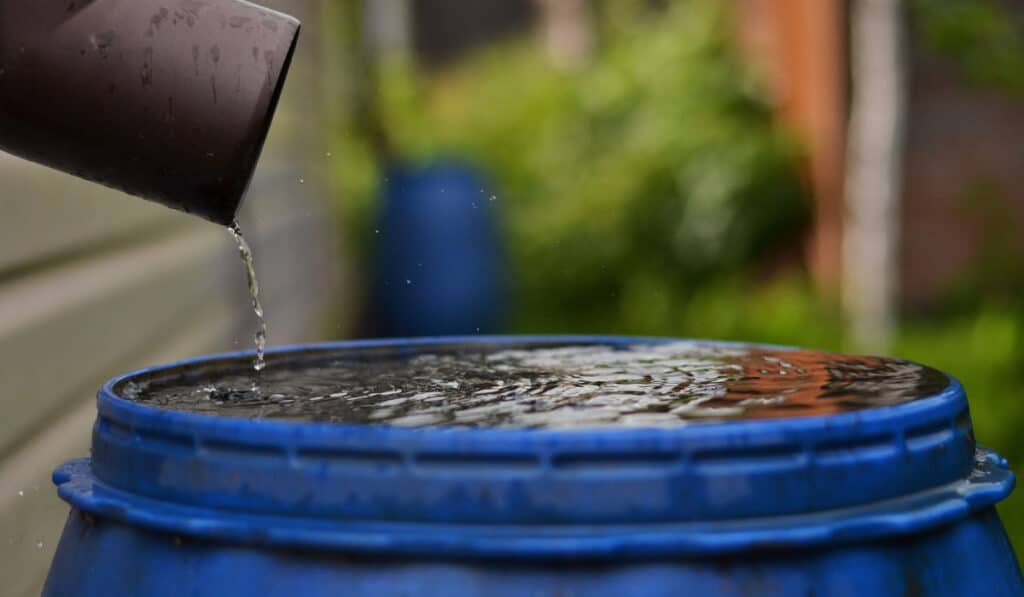