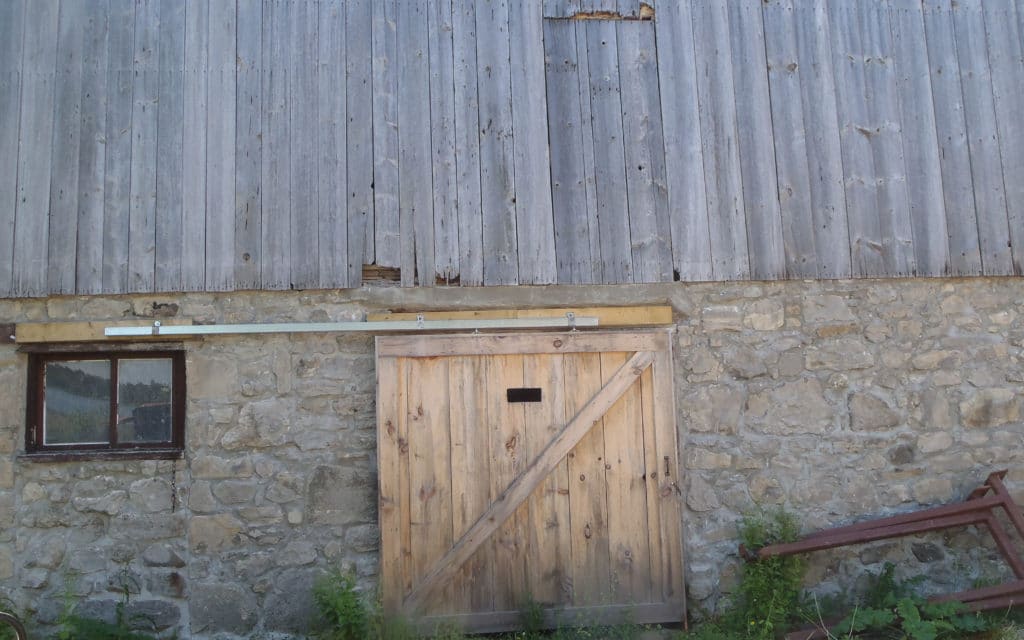 The Barn Swallows at Valens Lake

This article started as a story to highlight good deeds that can happen on public lands. My attention quickly narrowed to a thriving colony of barn swallows at Valens Lake. I thought it might be fun to see the progression of time through the birds time line.

Pre-European: The barn swallow is the most widespread species of swallow in the world. It is a very social bird throughout the year, traveling and roosting in flocks during migration. Even during breeding season, they will nest in small colonies up to 10 pairs. Usually they have 2 broods each year, except for the North. Prior to European colonization of North America, barn swallows nested in caves, holes, crevices and ledges in cliff faces. As Southern Ontario was settled the landscape changed. Barns, garages, bridges and road culverts appeared and the swallows shifted from natural nesting sites to these artificial structures. The birds of Valens were no different and took advantage of bank barns that dotted the landscape.

1967: In the early 1960’s the Hamilton Conservation Authority purchased land at Valens to make a reservoir to control flood waters and to provide water for the Beverly Swamp during dry spells. The birds witnessed a truly remarkable sight. A dam was constructed and, in 1967, the area was flooded. It took less than 1 week to create the now existing lake. The park was named after one of the pioneer families of the area, John Valens. To this day you can see remnants of old farm fence lines and outlines of forgotten buildings.

The alteration of the landscape actually enhanced the barn swallow habitat. Though the birds prefer habitat from open fields to parks to marshes, the new lake created a rich feeding ground. The barn swallow are aerial feeders snagging insects at water level or up to 100 feet. Typically, they concentrate their foraging to just above the surface of the lake where warmer temperatures keep flying insects
alive.

The swallows still had access to the old Valens homestead barn to nest in; the colony thrived.

1980: The mid 1980’s tragically changes this story. Data from breeding bird surveys of 1970 – 2009 indicates a population decrease of 76% over 40 years. Most of this population decline occurred in the 1980’s. On a North American level, this most common bird now was a bird of LEAST CONCERN (population declining) according to the Committee on status of endangered wildlife in Canada. The newest census from 1999 – 2009 confirms that the bird population has declined another 30%.

Why?
Here are some reasons:

2016: So you can imagine my joy at seeing barn swallows happily swooping in and out of the old bank barn at Valens Lake Conservation Area. In a time when it is getting tougher to spot these birds they are still thriving at Valens Lake. The staff still use the barn for storage but they carefully allow, every year, the barn swallows the opportunity to invade the barn and raise their young. This is where the accompanying picture describes everything. The superintendent, had the barn modified so the birds can swoop in uninterrupted while keeping out predators, such as raccoons.

And this is where I offer a sincere thank-you to the staff at Valens Lake and Hamilton Conservation Authority for protecting these graceful birds without anyone even knowing. Also, a thank you to Paul Karbusicky and Gord Costie for their contributions.

Get Your HCA Pass Today!